“This Old House” Turns 40!
A Look at Homes They’ve Transformed

40 years ago, “This Old House” introduced America to a whole new form of entertainment. Since its initial airing, countless other TV shows have tried to capitalize on the public fascination with home renovations. “This Old House” remains in a league of its own. It has established itself as the authority on fixer-uppers. Rather than focusing on one house for one episode, we get to follow along throughout a season as the team tackles a home piece-by-piece. You get to watch the transformation as well as learn how it’s done and get tips for your own home projects.

Terry Maitland, one of our brokers, got his own home done by the team during the 16th season in the early 1990s. As the shows aired that season, the Maitlands became local celebrities in Acton. Neighbors voiced support and gave opinions, and, even still, they’ll have people drive by the house that Steve Thomas and Tom Silva rebuilt. 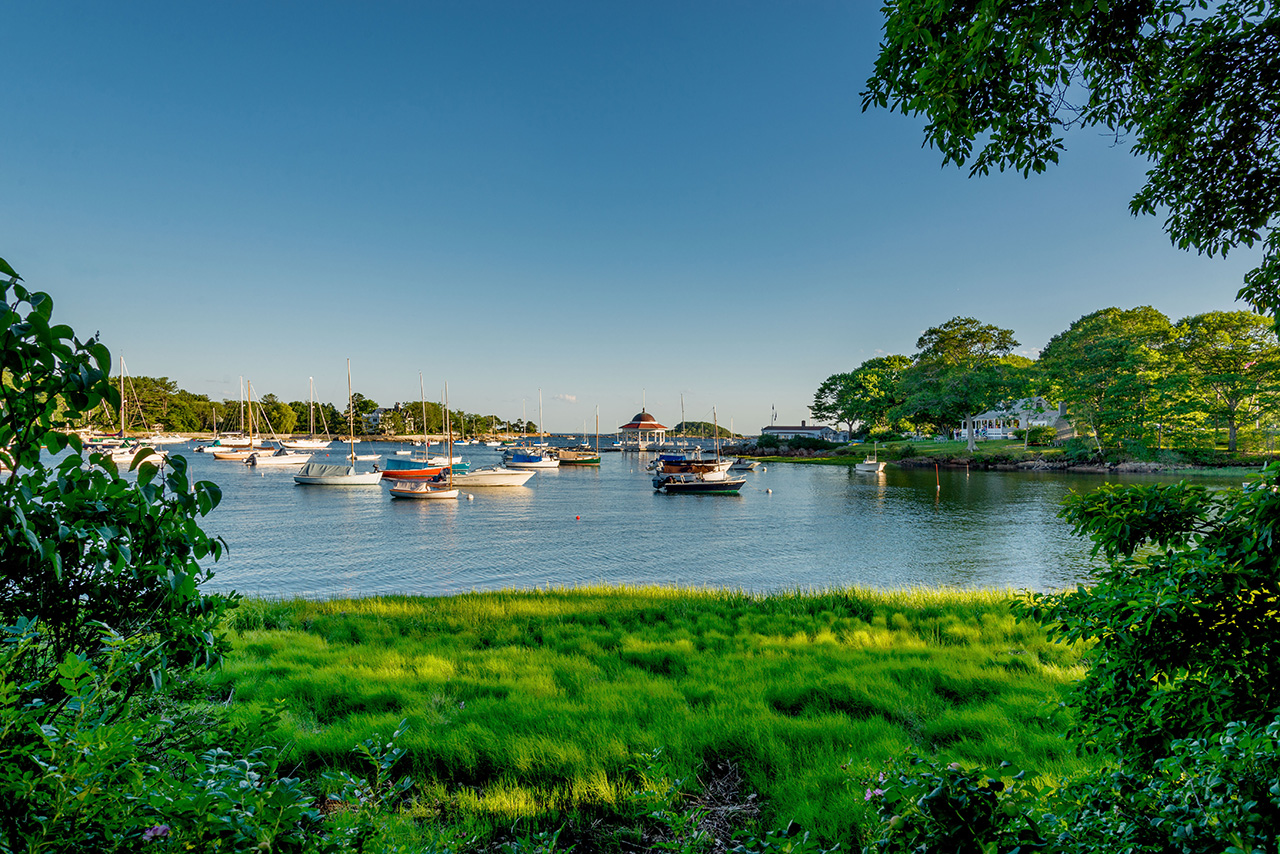 Another one of the lucky houses featured on the show is now on the market with LandVest. The Moorings at Norton’s Point dates to 1883. When the McCues bought it, the character was gone and it was left looking “like a motor hotel in Hyannis.” 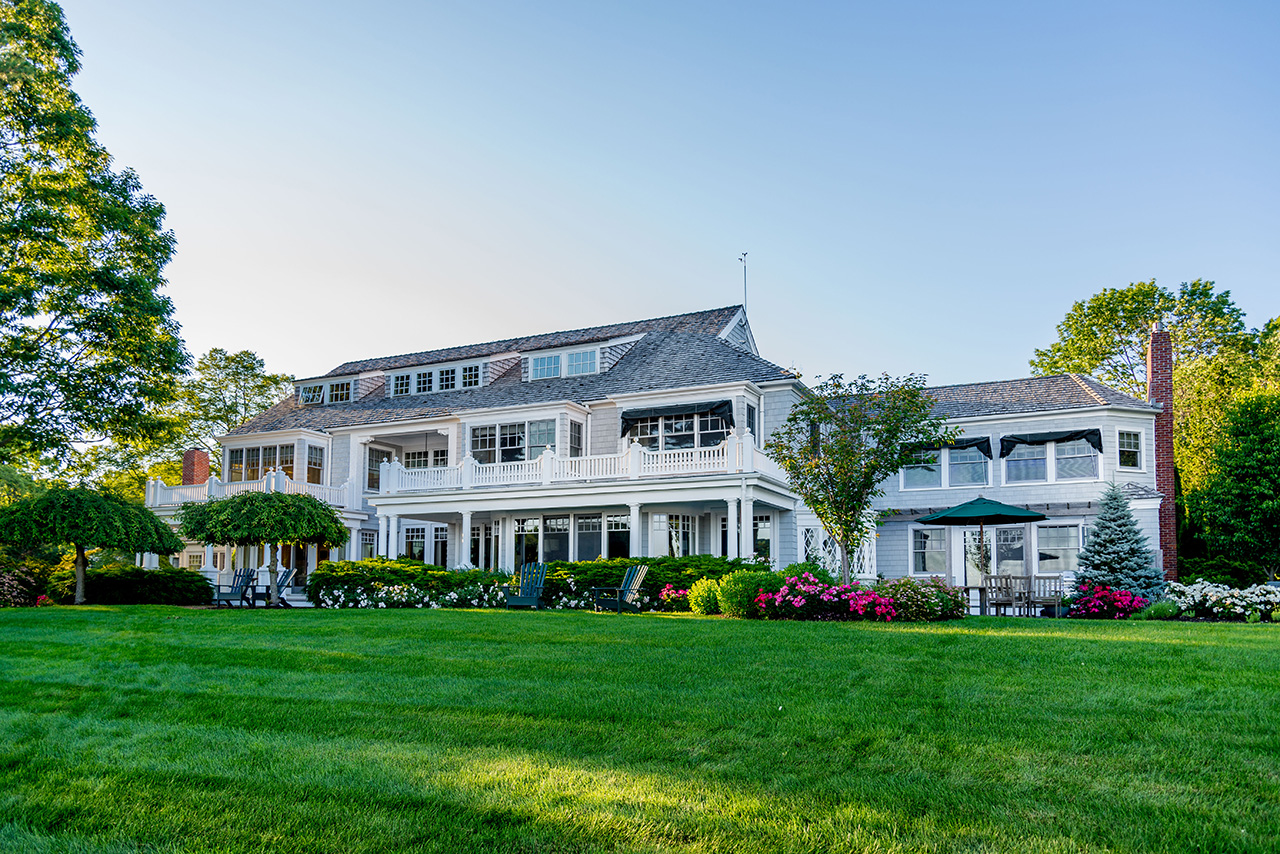 Over the course of This Old House’s 23rd season in 2001, viewers saw life brought back to this Manchester home. Porches, dormers, and a rebuilt foyer helped restore the house to its 19th-century grandeur.

Some of the updates to the property included adding a music room, an art studio, and an open kitchen. The new design connects the indoor living areas with the scenery outside. Most rooms have views of Manchester Harbor.

As the New York Times notes: “Like the other homes featured on the show, the McCue house became a character in its own right, with a story that bound its history to its future. ‘The house is, in many ways, the most important character on the show,’ Mr. Vila said. And if it’s got enough character, it makes for good television.”

Find out more about The Moorings at Norton’s Point and the work done by “This Old House” here.