A New England Kingdom for your New Home

We’re making a slight modification to an age-old saying: An owner’s property is their kingdom. Every kingdom is unique though. What a Boston suburb considers a lot of acreage may be a fraction of a Vermont property. Whether they’re big, small, or somewhere in between, each of these listings is a kingdom in their areas. 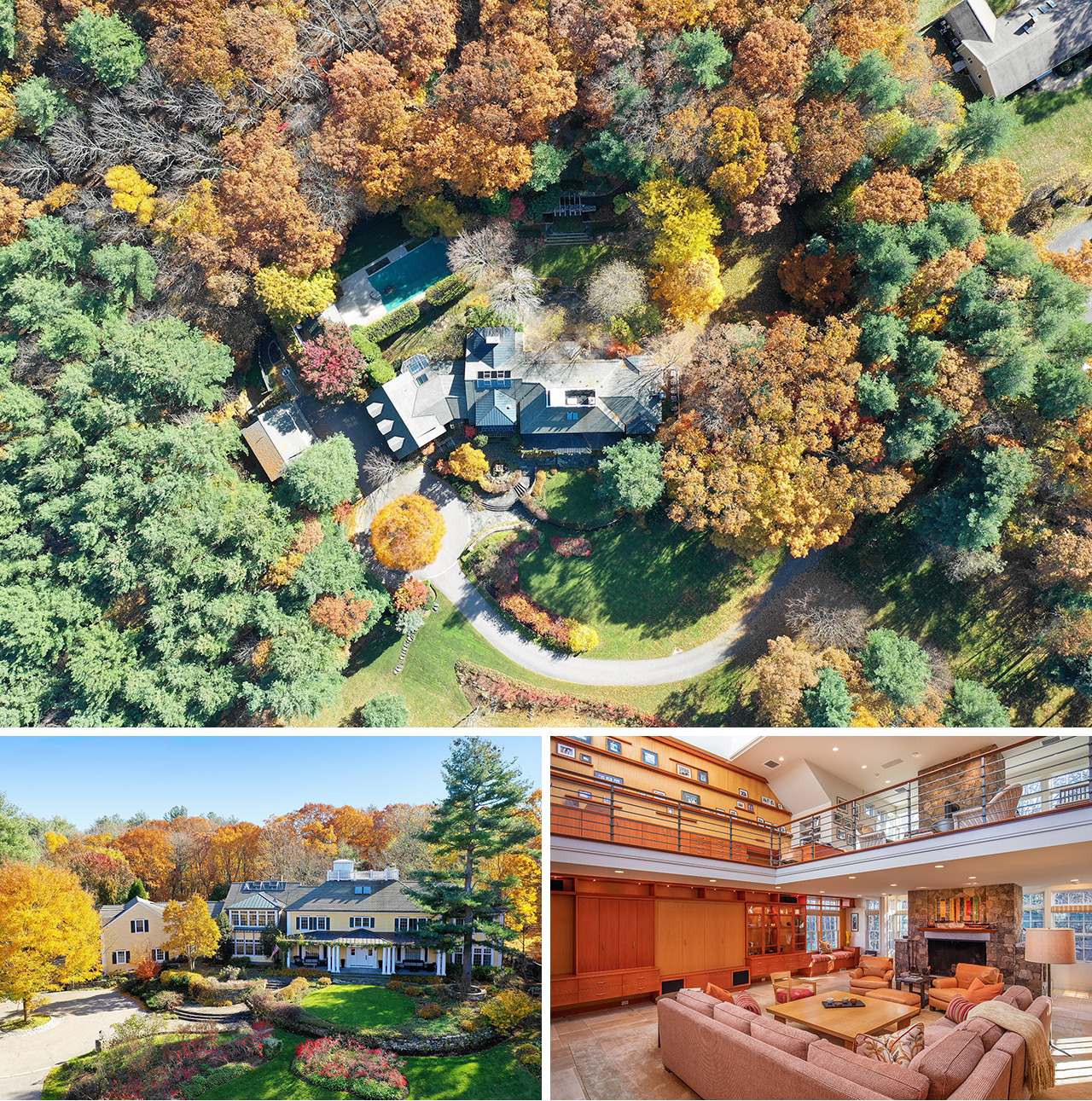 16 Rolling Lane is a secluded and private eight-acre estate in a true neighborhood setting. Set on a height of land with spectacular views overlooking a winding drive, gardens, glades, and rolling lawns that lead to a stream-fed pond, it is the ideal place to come home to. 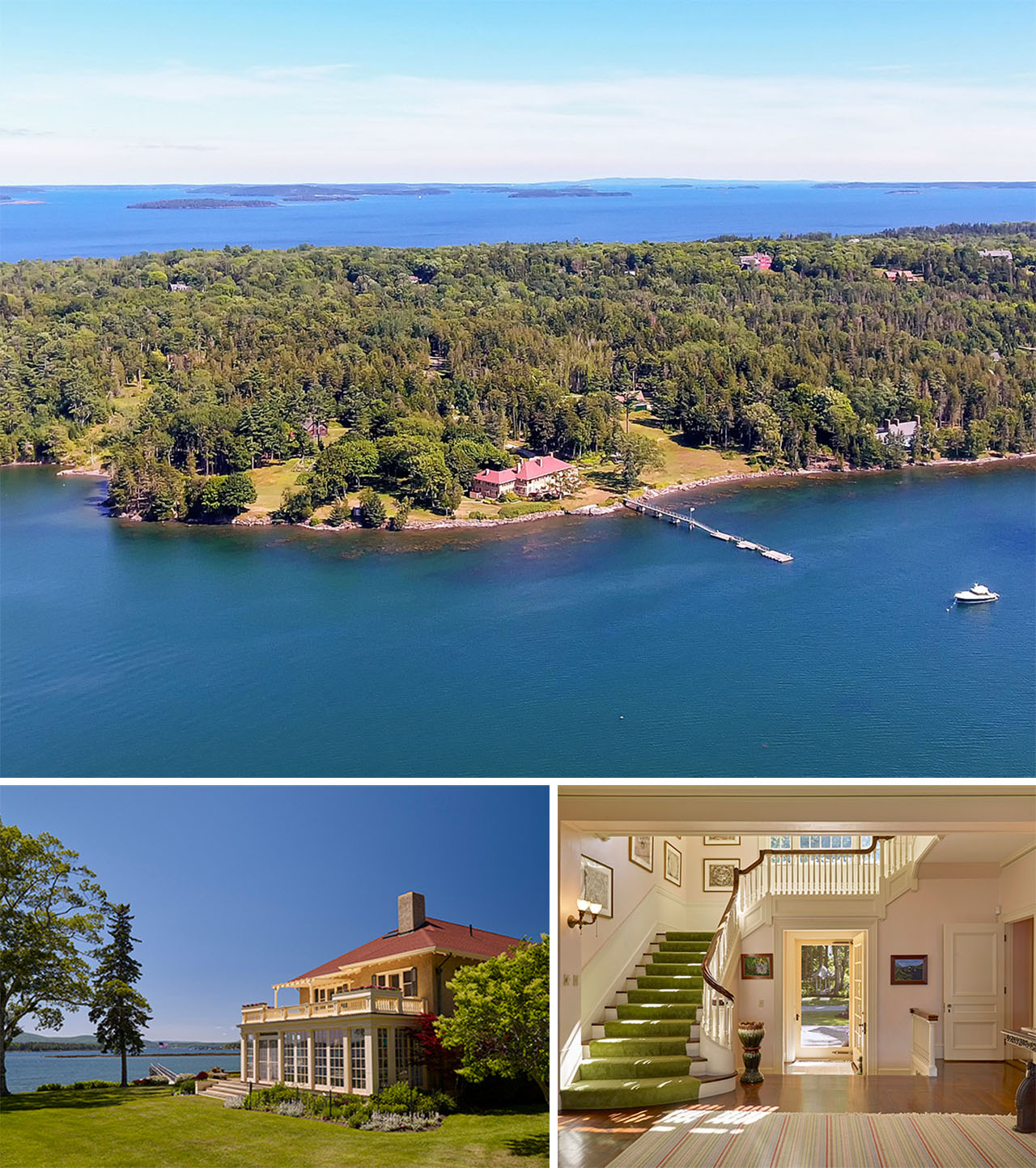 Prominently sited on 21± acres with 1,110± feet of varied shorefront on Gilkey Harbor and stunning views to the west, the Sears Cottage is one of the grand historic Islesboro estates constructed at the turn of the 20th century. The estate also includes several additional buildings: a guest cottage with four-car garage, a carriage house / stable, a billiard house, a reading room, and a substantial deep-water dock with floats. 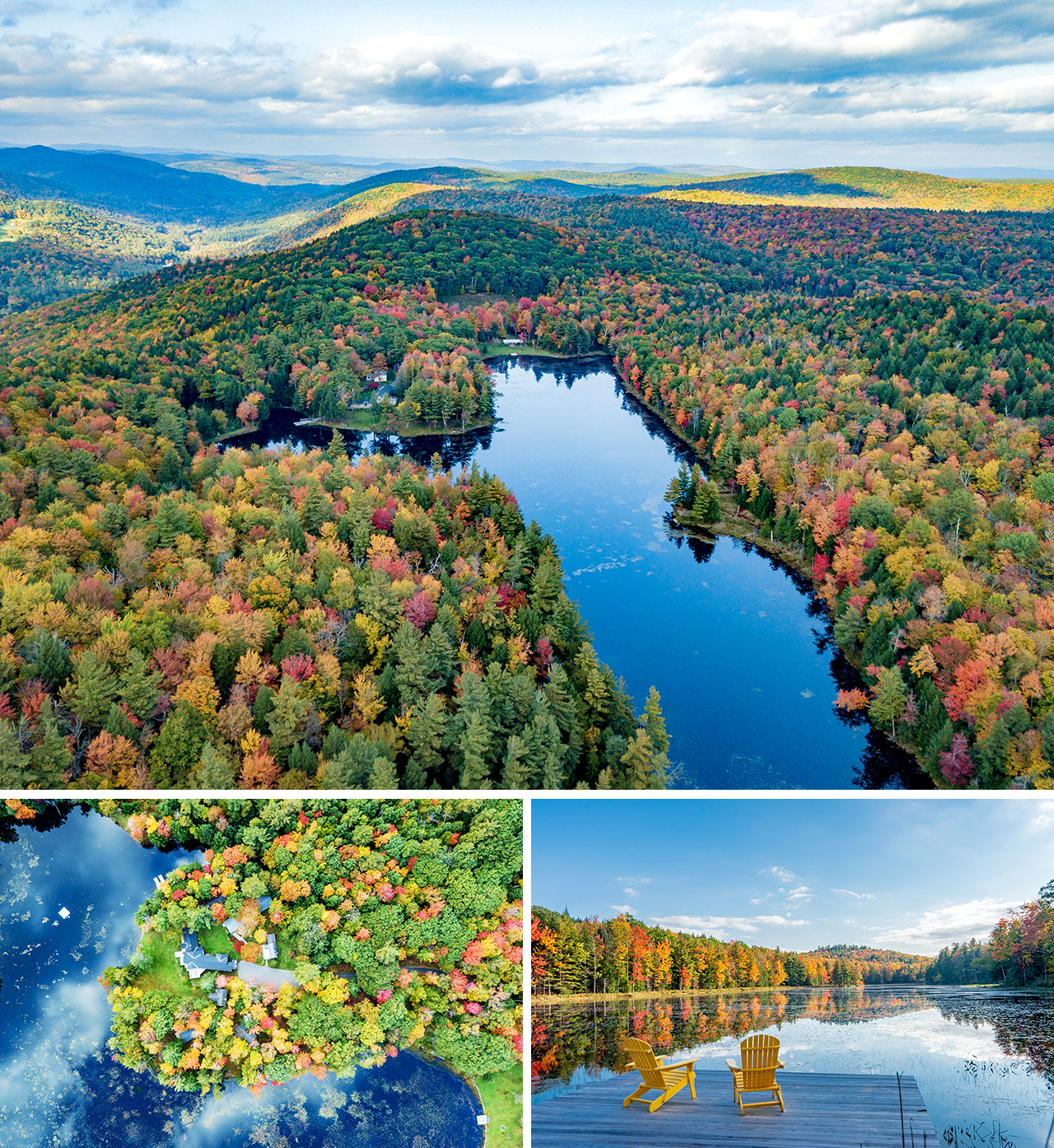 Hidden Lake’s compound of cabins surrounds the largest privately-owned lake in Vermont amid 100+ acres of forest and fields. Renovated in 2016, the cabins pair a modernist sensibility with a classic Great Camp vibe. The compound allows privacy to coexist with a sense of community, and rustic simplicity to meld with modern design. The compound consists of a 3,243-square-foot main house, 4 cabins en suite, a dining hall/media cabin, office, barn and boathouse with a yoga studio. 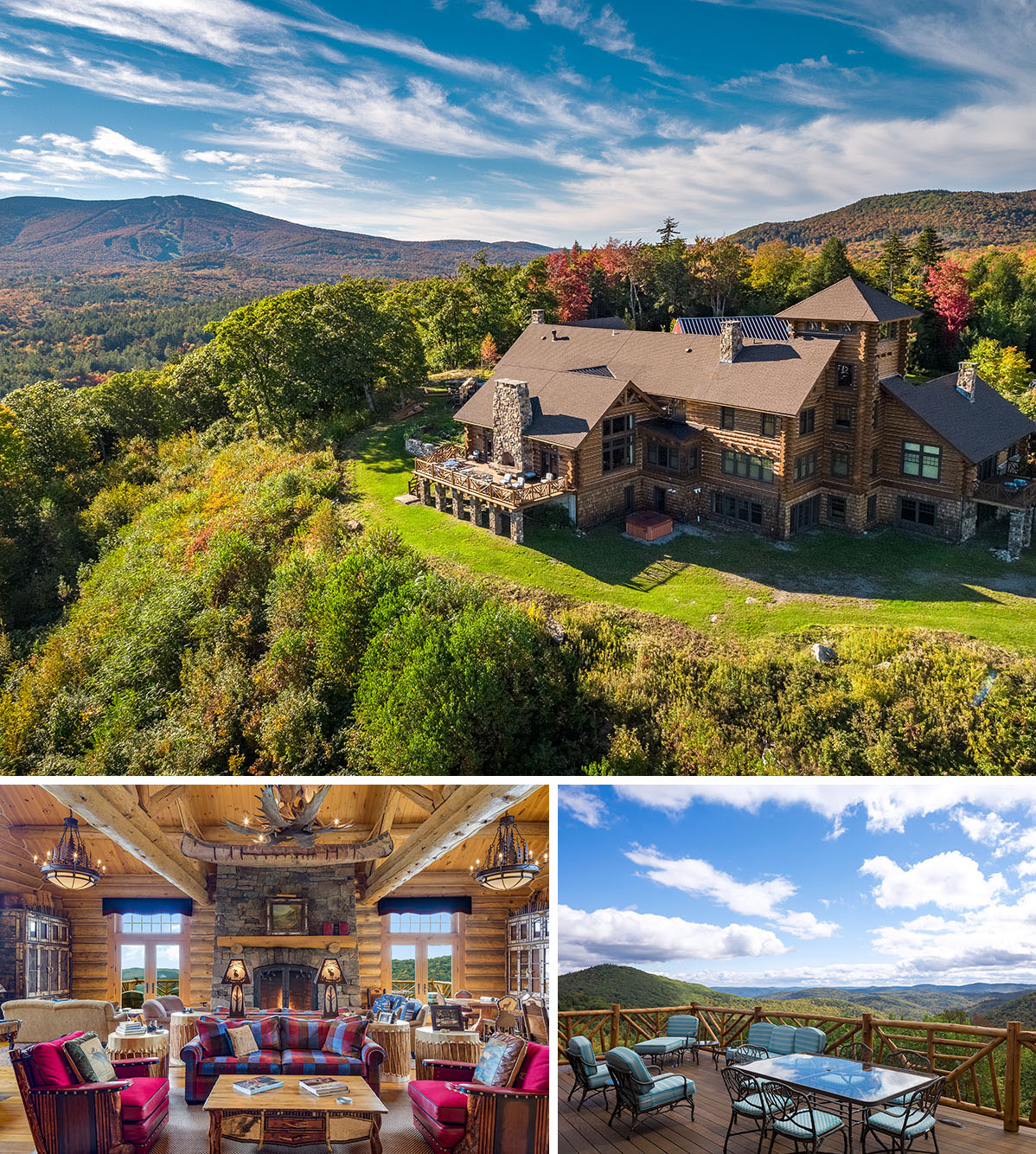 Accessible, but a million miles from the everyday. Camp Endo’s mountain kingdom is minutes from Stratton Mountain with a 21st century take on a mountain lodge home, and 417± acres threaded with trails and ridgelines. Ski your own glades and rip the eight miles of custom-designed mountain biking terrain, or just pause to enjoy the vast views. 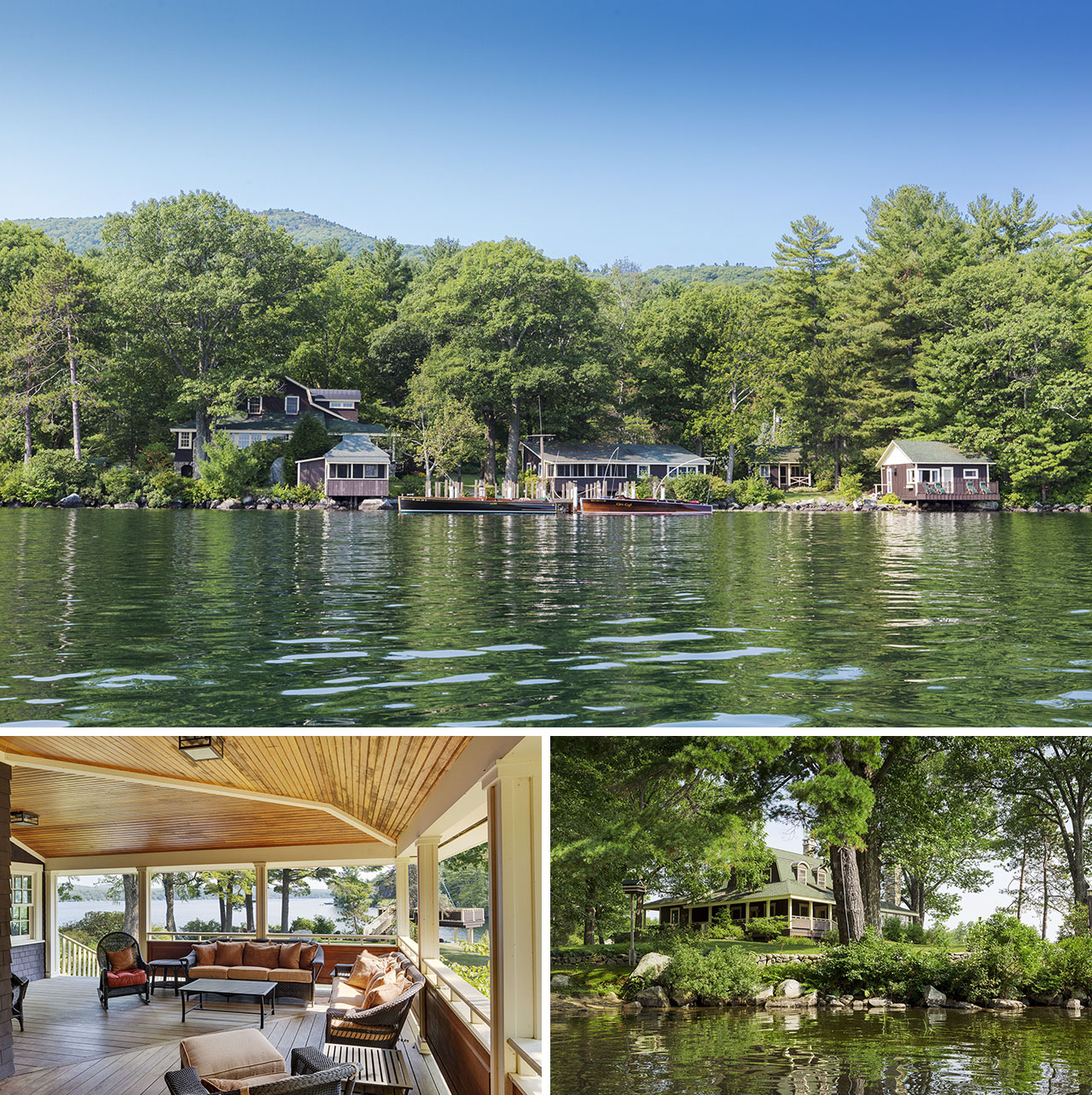 One of the last unspoiled 19th-century Lake Winnipesaukee Great Camps – originally the summer home of the LePage family of LePage glue, and later owned by the Lipton family. This remarkable parcel of land has 5.87± level acres with 641’ on the lake which includes a sandy walk-in beach, a large permanent dock with second-story deck and a separate permanent deep-water dock (14’ depth) with 13 slips.