An Architectural Tour
from Back Bay Penthouse 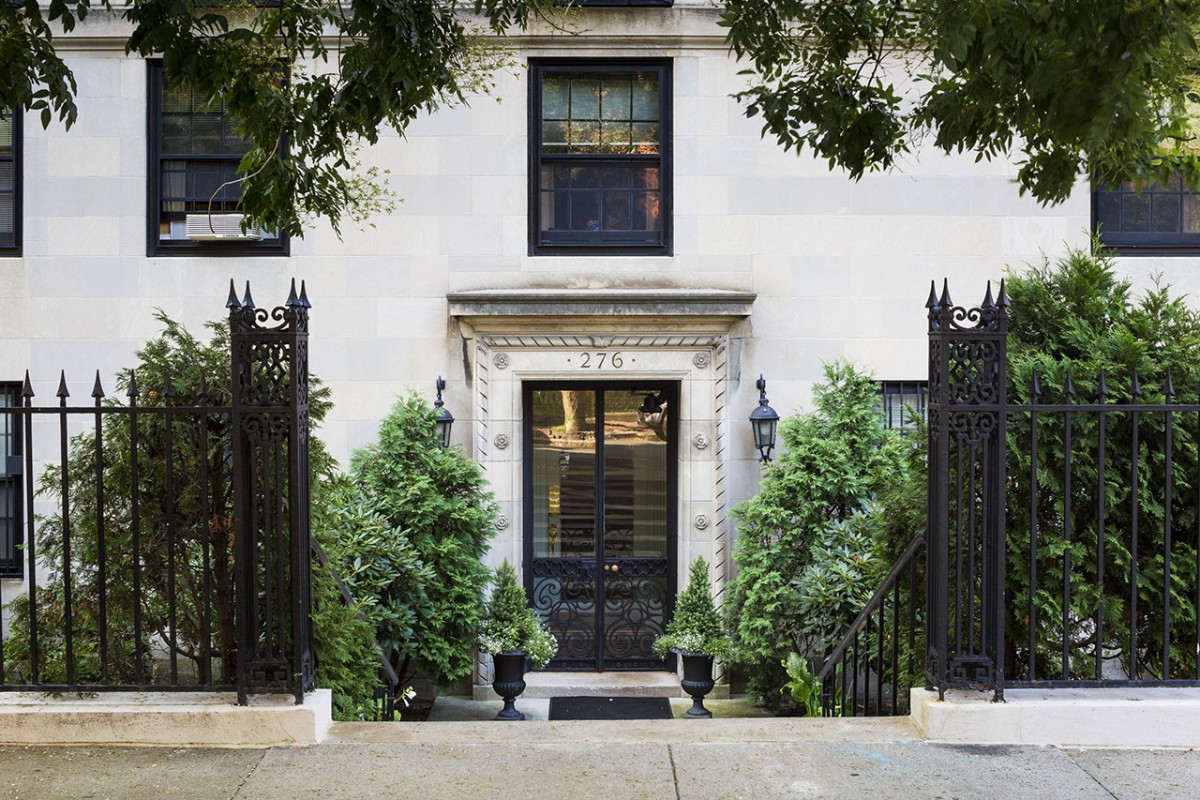 LandVest’s penthouse listing at 276 Marlborough Street in the heart of Boston’s Back Bay offers an abundance of attributes – 8th floor setting, 360-degree views over Back Bay and the Charles River from the Golden Dome to the Citgo sign flashing above Kendall Square, four bedrooms, two parking spaces. And it also boasts a perpetual aesthetic experience for anyone with an appreciation for great architecture as created by some of the world’s most renowned architects.

From the master bedroom and the gourmet kitchen of 276 Marlborough, and even more boldly from the roof deck above, the resident or visitor is treated to an array of fabulous architectural designs along the ridge that centers on Boylston Street from Copley Square to the Prudential Center. 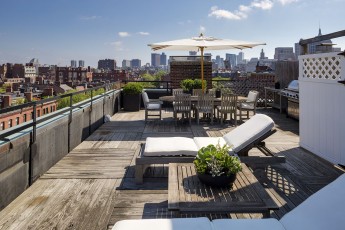 Here are fabulous designs of world-renowned architects I.M. Pei, Robert A.M. Stern, Phillip Johnson, H.H. Richardson, and CBT Associates, to name a few.  Their buildings are a feast for the eye, and the longer one beholds this fabulous tableau, the more aesthetic discoveries one makes. 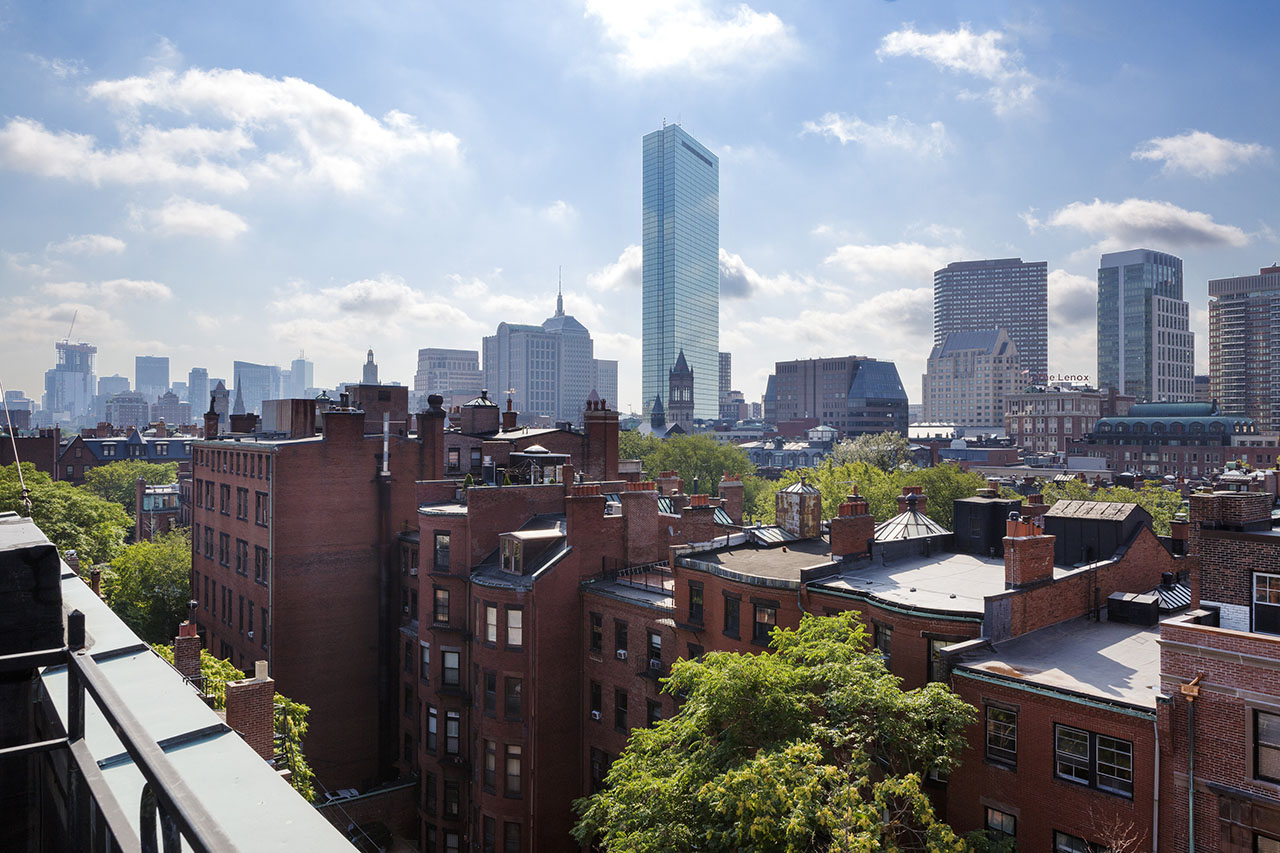 One of the most stunning achievements, one that aesthetically is Boston’s signature building, is the glistening presence that was built as the John Hancock Tower.  (It is now known as 200 Clarendon Street since the John Hancock Insurance Company sold itself to the Canadian insurer Manulife and absconded from Boston, taking its esteemed Founding Father’s trademark along with it.)   Designed by the celebrated architect I.M. Pei, the tower is Boston’s tallest building at 60 stories, and was one of the first buildings to be built of glass.   There was controversy aplenty during construction, as a number of the massive 10-foot windows popped out and crashed to the ground below.  But eventually the engineers got it figured out, and the building opened in 1976 to acclaim as one of Boston’s newest buildings in decades, and one of its most beautiful.

The architect Phillip Johnson did not fare well critically with his design of 500 Boylston Street adjacent to Copley Square and the iconic Trinity Church designed by architect H.H. Richardson. Johnson had been celebrated for his Contemporary 1972 addition on Boylston Street to the Boston Public Library, a classic McKim building (and not tall enough to be visible from 276 Marlborough). But the post-modern style of 500 Boylston proved highly controversial. The 25-story tower is marked by a huge arch at its height, and the result is that the building resembles the floor model of an ancient Philco radio. The only things missing are giant tuning and volume knobs.

When the building opened in 1989, it proved so divisive that Johnson, who was to have designed an adjoining building at 222 Berkeley Street, was fired and the commission went to Robert A.M. Stern, who had made his reputation as a residential architect and as the host of a television show about architecture on public television. The 22-story design, by Stern and Jung/ Brannen Associates, employs native New England materials of red brick, granite, and limestone to create a classical building that settles into the urban landscape. 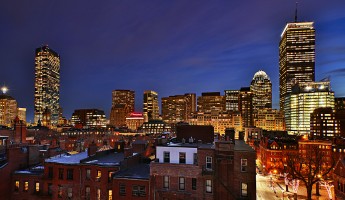 The Prudential Center also includes 111 Huntington Street, known colloquially as the R2-D2 building for its resemblance to the Star Wars robot. This building was designed by CBT Associates, one of Boston’s notable firms. The very last piece of the Prudential Center is currently under construction. Known as 888 Boylston, the building is – guess what? – a glass tower rising 17 stories above the former plaza in front of the main Prudential Tower. It is tucked alongside the Mandarin Oriental Hotel and Residences to the east, the Prudential Tower to the south and the Hynes Auditorium to the west, so there is limited elbow room for this last in-fill building. 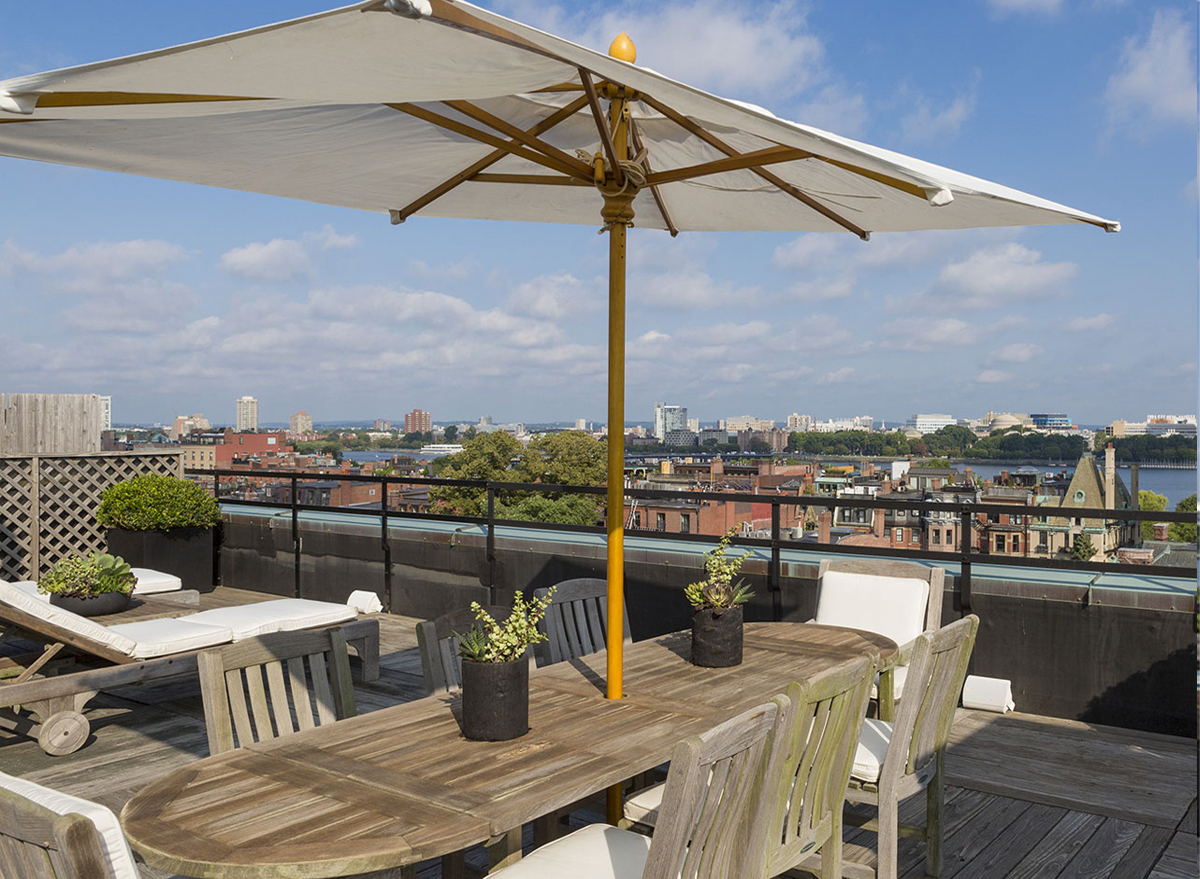 A review of this architectural diversity helps one to appreciate how the city of Boston has come together and how it has achieved its distinctive style over time. And it is available to anyone at the 276 Marlborough. Penthouse. Just pull up a deck chair and enjoy the view.